Some Shakespeare doings made the news last fall, while I was away on my ex-colonial tour and not posting here. I had intended to let this news pass without mention, but Kit Marlowe’s name came up in conversation yesterday, and now I find myself in the mood to type about it.

It’s humorous if you like your humour inky, in the rueful vein that accounts for too many of my laughs about the Shakespeare Industry these days. The latest episode in a long series of.

The first part recaps what went on last fall (2016), but after that I discuss a new book that’s just out.

Don’t skip the additions following the post, especially the latest one (09 June 2020), re challenges and refutations to the NOS that have been published since the post was written.

Late last October a spate of arts-news articles hit the media, with variants on this headline:

That link will take you to a page of search results; read what you like. The upshot is that a large amount of sophisticated electronic data-crunching was done on my texts. Mathematicians were involved. A newly-published, updated edition of The (New) Oxford Shakespeare relies on this computational stylometric analysis. The editors have used the results to assign collaborative credit, alongside Shakspere, to more portions of the corpus than has ever been done before.

Christopher Marlowe in particular was identified by the algorithms, and he is now credited as having written parts of the three Henry VI plays. The details hardly matter. What does matter is that this was done with the blessings of the Church of Stratford, or at least a hefty chunk of it. Oxford University Press draws a lot of water in that town. Their Shakespearean catalog is extensive, and dogmatically orthodox.

In addition to those of us who know better, there are even Stratfordians who aren’t buying houses on this newly-fabricated ground. Marke you this Bassanio, the divell can cypher Code for his purpose. Right in the first act I put that, you’d think the OUP would have taken heed.

Put enough fast computers in a room banging away on the right programs, and eventually they’ll spit out the works of… Marlowe, apparently.

Silicon angels dancing on scatterplots seem so unnecessary to me. Common sense and Ockham’s razor will do most of the job when Authorship is impartially examined. And I don’t disagree with the premise of collaboration and influence. No creative talent exists in a vacuum. Fisher’s Folly wasn’t a hermitage, it was a frat house with slightly less beer pong [1], and literal Bedlam across the street. I paid my witty scribblers’ rents, not to mention their bills at the Pye. We talked shop constantly, bounced ideas and phrases around: that was the point of buying the place in the first place. (It was also a bolt-hole away from the wife and her parents, but let’s don’t go into that.) I owned the Fisher house from 1580 to 1588. A computer program that didn’t find commonalities in the works of writers who spent time together there wouldn’t be worth its hard-drive space. But commonalities do not imply, much less prove, co-authorship.

The vibe I got from the Marlowe news was one of misdirection. Ventriloquism. Pointing at mice in the corners, to keep attention away from the elephant in the middle of the room.

“See? We’re not against the idea of alternative authors. As long as they’ve been vetted, and aren’t any sort of existential threat to Our Boy. And not too much collaboration, just a few bits here and there. Poor Marlowe, his premature death was so convenient such a tragedy. But Willy’s precious edifice stands firm on the landfill we’ve created for it.”

How come I by this scepticism, aside from centuries of observation and experience?

In conjunction with the debut of this new edition of The Complete Works, another book has just been published, The New Oxford Shakespeare: Authorship Companion.

You wouldn’t think it entirely unreasonable to figure that I’d be found inside this book. All those hundreds of pages, all that cutting-edge research by senior scholars and exciting new voices. Somewhere in the discussion, pro or con. Probably con, but mentioned.

I don’t have a spare manor to sell right now for the cash to buy the book, but the previews sufficed. [2] A search on Vere inside the text returned these results:

My daughter’s the only one who even made it into the index. And Taylor has a notable history of wielding his editorial veto to keep me out of the conversation.

As a result of the conclusion that I cannot help but draw from all of this, I believe the Oxford University Press has misprinted the book’s title.

I have corrected it.

09 June 2020: There is now a much more complete resource (than my ad hoc list which follows) for keeping up with critiques of the NOS and its methods. Dr Ros Barber, one of the scholars involved, has created a Kudos project that lists most of publications I’ve mentioned, as well as others I haven’t. I expect that she will update this project as new criticism continues to be published.

The publications, listed by author, can also be found in this shared Google Doc.

16 April 2020: Considering the nearly inscrutable complexity of the computational manipulations on which Gary Taylor and the other authors of The New Oxford Shakespeare Authorship Companion base their conclusions, it is reasonable to figure that a comprehensive examination and (unsurprising) repudiation of these methods and conclusions would take some time to produce. It looks like such a work is on its way. The TLS essay linked below, by one of the authors of the book mentioned as forthcoming, provides a preview. The quote that follows is taken from the essay’s final paragraph.

The trust that senior editors [at OUP] placed in Gary Taylor has been repaid with an opportunistic bundle of untested methods set loose on the greatest author in our language. Shakespeare is not just a national, but an international treasure and it is tragic to contemplate the damage done to culture in general by these editions being used to teach students, and being sold in bookshops to unsuspecting laymen. The Press has just commissioned the New Oxford Marlowe. Among its editors are members of Taylor’s editorial team, and rumour suggests that it will include the Henry VI plays. Many people will fervently hope that on reflection the editors will think it enough to have ruined one major author’s canon.

7 October 2019: Since the publication of The New Oxford Shakespeare three years ago, its suspect stylometric methodology has been taken to task. I dislike posting links to articles kept behind expensive paywalls, but I leave the acquisition methodology to you.

5 October 2017: The Shakespeare Oxford Fellowship has just published the latest volume of its annual journal, The Oxfordian (#19). It includes an in-depth review of The New Oxford Shakespeare: Authorship Companion. The review was written by Michael Dudley, Shelly Maycock, and Gary Goldstein. They must have sold a manor. If you’re interested in a much more specific analysis and rebuttal than I’ve made in my comments above, give their review a read.

[2] Prior to searching for my name, I glanced through the chapter titles. When I came to “Using Compressibility as a Proxy for Shannon Entropy in the Analysis of Double Falsehood”, I thought my browser had been hijacked by a thermodynamics textbook. The unfamiliar term Shannon entropy distrest me, so I looked it up. It comes from information theory, not engineering.

Shannon entropy H is calculated by

where pi is the probability of character number i showing up in a stream of characters in a given segment of information. Compressibility in this context is more akin to ZIP files on your hard drive than air in your tyres. Here’s a video that nicely explains Shannon entropy. Shakespeare is not mentioned.

For a statistical critique specific to this chapter of the book, see the article A Critique of Giuliano Pascucci’s Attribution Methods, by David B Auerbach [DOI redirect to tandfonline.com, paywall]. Auerbach, a computer scientist, has been busy in response to the NOS Authorship Companion.

[3] Or perhaps Mr Taylor is merely confused. My father’s sister was the wife of Henry Howard, the poet Earl of Surrey. She was thus (Frances) Vere Howard, not Howard Vere. But she did not command a regiment in 1620, as she died in 1577. 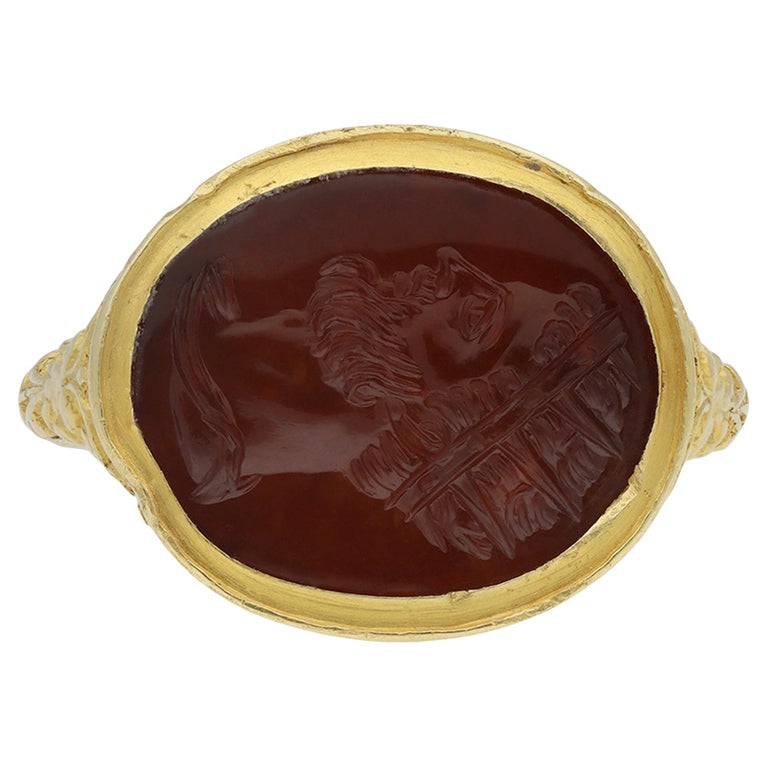