No, not the Northwest Passage. Amundsen finally made it through to the Bering Sea in 1905, waaay too late to do me any good.

Below are my Can you help? requests from various posts, all in one place. Things I’ve been unable to find, or in the case of musical performances unable to record for myself. Some of them have been stuck in the ice for quite a while.

Can you help? How about your friends, relatives, classmates? Share the page with anyone you can think of. Don’t ask, don’t get.

1. A singer who can cover classic Elton John

Willy and the Strats (6 June 2018) features my revised lyrics to EJ’s Bennie and the Jets. I still haven’t discovered an able and willing soul to sing my words to their own keyboard or other accompaniment, as an audio or video performance. Feather boa and electric eyeglasses are optional. At this point it’s not even mandatory to sound like Elton– I’ll consider anything that gets my words and his tune into the same recording.

Not ratting out other wiseguys, but the duet from Kiss Me, Kate sung by a pair of mob enforcers. Shrew 3: Brush Up Your Oxford (13 Sept 2018) includes video of two different renditions of Cole Porter’s Brush Up Your Shakespeare. Again I wrote new lyrics to an existing tune, but I’ve yet to find the blokes to sing ’em. I had hoped to unearth a school production of KMK on either side of the Atlantic where I could offer the gangsters payola to record my version, but they’ve been harder to dig up than non-gold ore in the Canadian hinterlands. Again audio is welcome, video and fedoras even better.

When Harold Macmillan was the Tory Prime Minister unwilling to resign after a sex scandal shook his government (plus ça change…) the BBC aired a 9-part Shakespeare series. The Spread of the Eagle was a Roman An Age of Kings (or The Hollow Crown) based on Coriolanus, Julius Caesar, and Antony and Cleopatra. Robert Hardy as Coriolanus, Peter Cushing as Cassius, Mary Morris as Cleopatra, Keith Michell as Mark Antony.

The BFI’s online guide describes the series, but says nothing about its present-tense existence or availability. There are a few screenshots floating around like stray icebergs, including a pair at IMDb with subtitles. They’re all the evidence I have that the series has been digitised.

(1) Do downloadable video files or purchasable discs for this series exist? If they’re entirely unavailable I’d at least like to know for certain so I can stop wasting my time circumnavigating the globe in a futile search.

(2) If the series exists in an ownable digital form, on what Meta Incognita can it be found? Is it for sale, preferably online but whatever it takes? I’d rather be above board if possible, but even a homebrewed transfer from Uncle Frank’s wobbly old videotapes would be better than nothing.

I need a good 1623 First Folio font set (TTF or OTF) including full punctuation and ligatures: everything that’s in the book. Proper italic is crucial, most likely in a separate file, not the regular face slanted. Note the differences in the example below, and the look of age and hand-inking (erosion, in the parlance).

For reference, here are my rejects:

Disappointingly dissimilar, and missing nearly all punctuation. If it’s a demo version I’ve never found the full one.

Open Type, proper italic, all the extra characters, somewhat eroded. Its source dates to 1686 but I paid for it anyway (£35) hoping it would do the job. Alas. If the Crazy Diamond foundry would do a true First Folio set as complete as this one, I would pay again. Send them an email to encourage them. I’ve written it for you, just click the link and hit send.

I’ve used it in a couple of places, such as this Macbeth post. It takes a lot of laborious hand tweaking, and it’s still not close.

This last one isn’t a print typeface, and don’t be misled by the name.

If you know of better First Folio-ish fonts elsewhere on the internet, please send me links. If you make fonts and you want some work, we need to do business.

Use this handy email form, or a direct message on Twitter, to respond. Unless you’re a bot or a troll I’ll get back to you promptly. Thanks again. [Email Privacy]

I’ll put a note in the CrierHear the Crier in the sidebar. On mobile the sidebar is found below the post. whenever I add a new request or solve an old one. Back in my day I kept musicians on retainer for singing jobs. I need a new house band. Add it to the list.

12 Aug: Jellyfish Hamlet has bumped Rosemary Loughlin’s Fringe show from the front page, but here’s a quick link to the post if you’re going to be in Edinburgh in the next couple of weeks (15th–28th). Ádh mór ort, Rose!

Oxfordian Rose at the Fringe

27 July: Request #4 has been added to the Requests page. Wanted: fonts that truly replicate the look of the text in the First Folio. Included are some of the not-quites I’ve already tried.

Help! The main menu bar now has a Requests page. See what I’m hunting for, share the link with your friends, ask Uncle Frank and that chap you know who’s in a cover band. There’s a contact form on the page for replies.

At the opposite end of the Hamlet spectrum from the goofy dance in my latest post, here's what you get when you turn him into Sylvia Plath.

Were Hamlet a millennial, he would blog poems exploring his conflicted feelings for his mum. One such might resemb...

At the end of my Sonnet 157 post there's a weird cartoon from 1932. Now here's an even weirder musical Shakespeare(ish) short from 1934. I thought MND and The Tempest were strange, but I'm a piker compared to Depression-era Hollywood.

Hamlet’s too, too unsolid flesh shakes about in a very silly 1934 short feature on the DVD of Reinhardt&#821...

Priceless, precious positive publicity. I should award Rosemary a battlefield damehood for her distinguished service to the cause. Baron Fremont will have company in my Personal Peerage. (I'm not a profligate dubber like Essex.) 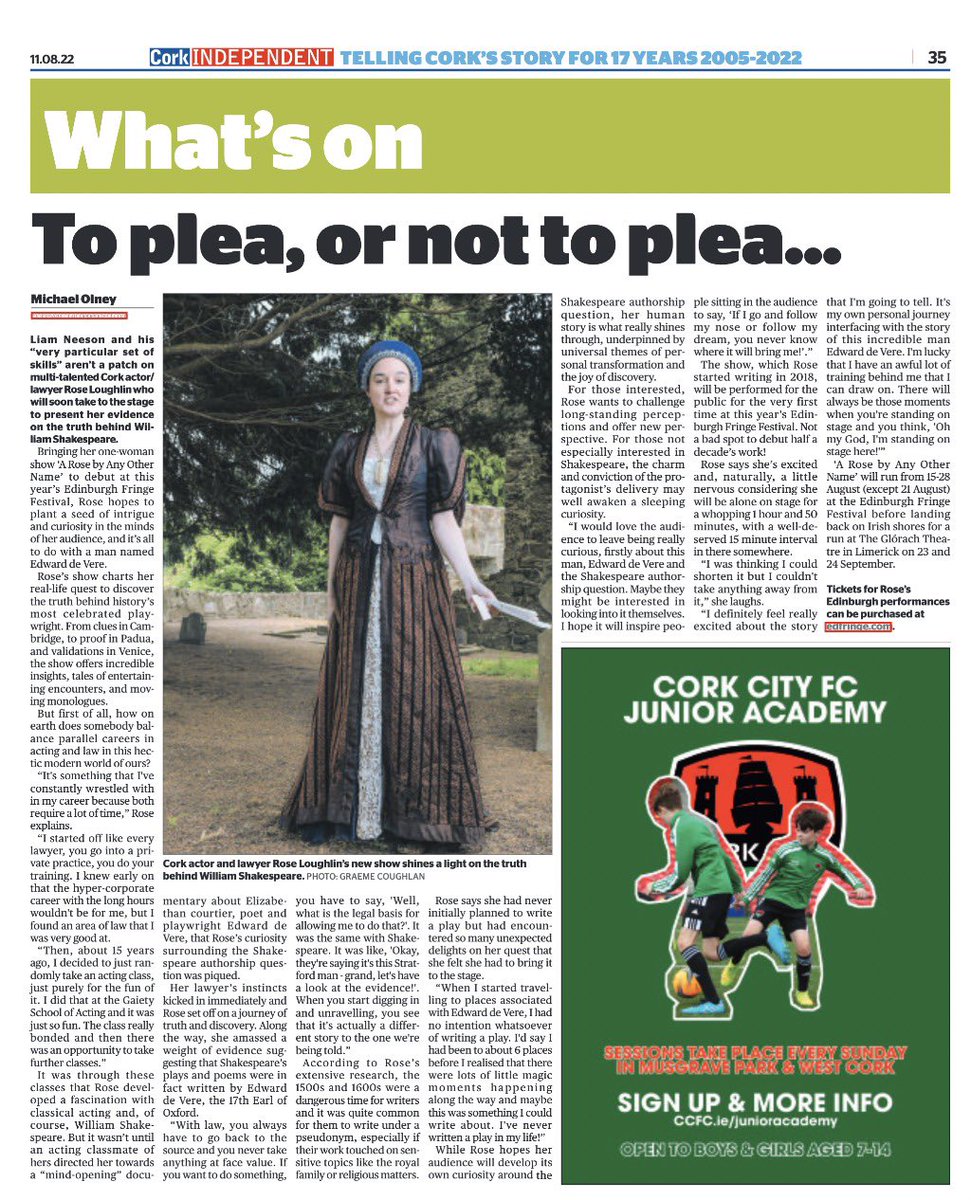 I haven’t written anything specific about Tilbury but there are a couple of relevant links at the end of this post. Make of them what you will.

If you post your poems, I wrote this look at the origins and lasting worth of formal verse to you. It took four years and several bricks.

.@JeffFalzone reminds me that Elizabeth gave her speech at Tilbury on 9 Aug 1588. It was not the best of times for me– my wife had died in June, and my blood was up to command my ship against Spaniards in the Channel, not to sit in port out of harm's way, babysitting Harwich.