[The blog’s first half-decade, and what lies ahead for Oxfordians]

The post was ready ahead of time, so it’s up early.

October 1st, 2015. I Didn’t Gild the Lily was my first new writing after an involuntary hiatus of four centuries. Without introduction or explanation I launched into what bothered me at that moment, the too-common misquotation of a phrase from King John. It was trivial, and in hindsight it was a cranky way to begin, but you have to start somewhere.

Would an Oxfordian blog written by Oxford work? That was the question. I thought it would be an interesting way to contribute to my own cause. After five years, the answer appears to be yes. If I have a lament (aside from the obvious) it’s that I’m not able to post more often. Postlife may be infinite, but time for post-writing is not. I write when I can, and when I can’t, I don’t. The setup is rather like Elizabeth’s no-strings-attached thousand-pound subsidy, except that I don’t get the thousand pounds.

My earliest readers, bless them, were followers from Twitter, already partisans. Now more visitors arrive ‘organically’ via search results, from all over the globe. Recently I discovered that one of my posts has been translated into Chinese (link follows the post). I wonder about the translation, but its existence is wonderful.

There has never been a lack of things to write about. The list in my Ideas Drawer will keep me scribbling until Acknowledgement or Armageddon, whichever comes first. I find it awkward to write about death now that I’m dead, so I stick to comedy, even when I’m dead serious. Sometimes I’m earnest in motley, sometimes a fool in weeds. Anapaests are funnier than iambs. Levity is the soul of writ.

Ending the hegemony of Bardolatry is not a project for five years, nor fifty. It has taken a century just to get from ‘Shakespeare’ Identified to where things sit now, though an exponential curve

rises very little at its outset. Dinosaurs die hard, and my manuscript meteors are long gone that could do the job by the stroke of my pen.

The level of contentious hostility in the world has increased since 2015, and this includes the world of Shakespeare. Anti-Oxfordian extremism is its own kind of plague; ye have the trolls with you always. As I see it, Stratford’s actions have become more defensive as they fail to quell the growth of interest in the man (hello) who makes Shakespeare make sense – sense that their man-shaped hole can’t and never will. Actions like proclaiming an aristocratic portrait of another man to be Willy, to make him more attractive to the customers. Like tossing my Sonnets into a blender to eliminate their linearity, inventing a false chronology that submerges clues to myself and my meanings in a context-less purée. They’re willing to destroy the poems in order to save them for Shakspere, just as they’re willing to destroy the unity of the plays for the same reason, supporting suspect statistical methods that assign co-authorship to whoever pops out of the computer, so long as it isn’t me. This retrograde earth-scorching reveals that the scorchers are running out of options, resorting to anything at all that will obfuscate my identity, make it harder to see me in the work.

It’s not easy to watch, but it is progress.

The task before Oxfordians is education. Educate yourself, then share what you’ve learned with others. Don’t look to schools, at least not yet: while arts budgets are shrinking, few can risk a new approach to an old curriculum. Don’t let the bullies intimidate or discourage you. Leave the ossified to their senectitude. The future is what matters, and the young people who own it. When you show curious minds that Shake-Speare’s words have a story, a personality, a life behind them instead of only hollow dogma and the inertia of convention, the rest of the job will do itself. That curve will climb, and keep climbing.

So I look forward to the blog’s next five years, and those beyond. As many as it takes. Stratford’s nonsense will wither, Oxford’s truth will endure. Vero nihil verius, et verum omnia vincet. Nothing is truer than truth, and the truth will conquer all. 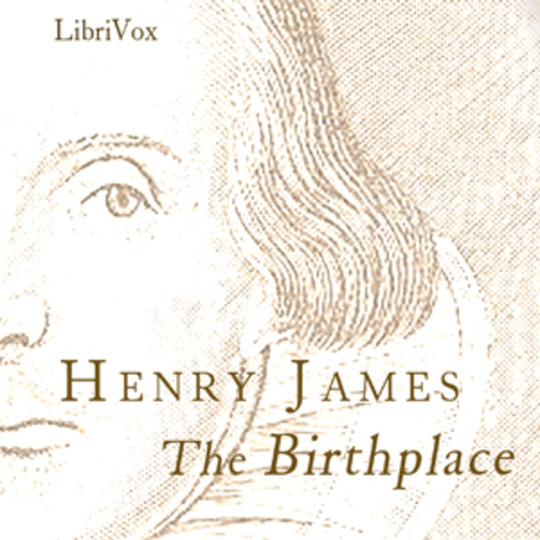